Tilia is led by a team of industry veterans united by a zeal for virtual worlds, technology and payments. 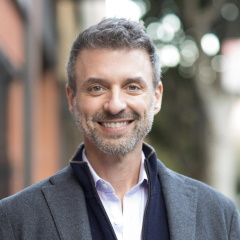 Brad Oberwager has spent his entire career in technology and consumer focused companies as an entrepreneur and board member.

Currently, he sits on the boards of two public companies, Asure Software (NASDAQ: ASUR) and Better World (NASDAQ: BWACU). He is the chairman of two companies he founded, Jyve and Sundia and is also on the board of TEGSCO (aka AutoReturn). He owned Bare Snacks, acquired by PepsiCo in 2018.

Brad was Vice-chair of YPO International, a global organization of 25,000 CEOs.

Brad received his BS from Georgetown University, his MBA from the Wharton School and lives in San Francisco. 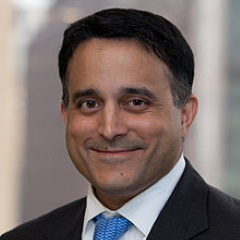 Raj Date was the first-ever Deputy Director of the U.S. Consumer Financial Protection Bureau (CFPB). As the Bureau’s second-ranking official, he helped steward the CFPB’s strategy, its operations, and its policy agenda. He also served on the senior staff committee of the Financial Stability Oversight Council, and as a statutory deputy to the FDIC Board.

Before being appointed Deputy Director, Raj acted as the interim leader of the new agency, serving as the Special Advisor to the Secretary of the Treasury. He led the CFPB for most of the first six months after its launch.

Currently, Raj is the Managing Partner of Fenway Summer, an advisory and investment firm focused on financial services and financial technology. In that capacity, he chairs the investment committee of Fenway Summer Ventures, a fintech venture capital fund, and works with clients of FS Vector, the fintech advisory firm. He also serves as a Director for a number of innovative firms in financial services: Prosper, the marketplace lender; Green Dot, the bank holding company; Circle, the digital asset firm; Grasshopper, a de novo bank; and College Ave, a private student lender. 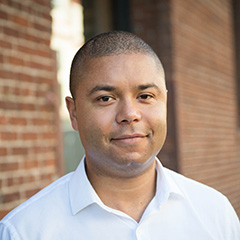 Aston is the CEO of Tilia Inc., where he’s responsible for the business of Tilia, and also serves on the Board of Directors of Tilia. Aston is also the CFO of Linden Research, Inc., the parent company of Tilia Inc. As CFO of Linden, Aston oversees all financial matters of the company. Aston has over ten years of experience in senior management experience at gaming / virtual world companies in Silicon Valley. Prior to Linden Lab and Tilia, Aston served as Corporate Controller at Trion Worlds, Inc. Aston began his career at PricewaterhouseCoopers where he worked on a wide range of clients including Chevron, URS and SunPower.

He is a CPA and received his Bachelor of Commerce from the University of British Columbia Sauder School of Business. 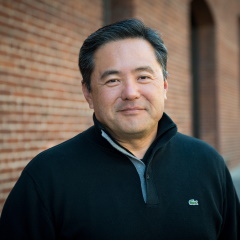 David is the General Counsel at Tilia Inc. and its parent company, Linden Research, Inc. In his capacity as General Counsel, David oversees all legal affairs of the company and collaborates closely on commercialization and productization efforts for payments related offerings.

David brings more than 20 years of experience as a legal executive in financial services technology. David started in the payments industry at CyberSource Corporation, a company he helped take public in 1999 and where he served as General Counsel until the company was acquired by Visa in 2010. At Visa, David served as SVP and Chief Counsel, where he and his team supported merchant related initiatives globally. After Visa, David held various General Counsel roles at startups that focused on blockchain, bitcoin, and capital markets. 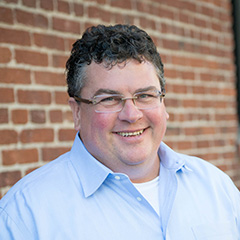 Ray brings over 25 years of experience managing engineering teams in Silicon Valley at such companies as Lockheed Artificial Research Center (AIC), Sun Microsystems Laboratories, Scriptics, Full Tilt Poker and Ingenio. Just prior to joining Tilia, Ray was SVP of Engineering at Yellowpages.com where he helped grow the company to over $1B in internet advertising revenue. 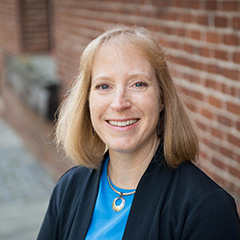 Emily Stonehouse is responsible for the company’s compliance functions. Emily has over 20 years of experience and joined Linden Lab from Pacific Coast Bankers Bank (PCBB), where she served as the Bank Secrecy Act (BSA) Officer. In that role she completely restructured the BSA Program to meet current regulatory expectations.

Prior to PCBB, Emily was Vice President of Anti-Money Laundering (AML) Operations at Charles Schwab, as well as the AML Officer for optionsXpress, a subsidiary of Schwab. In these roles she worked extensively with regulators, auditors and various internal stakeholders to comply with the laws and regulations for anti-money laundering and sanctions programs.